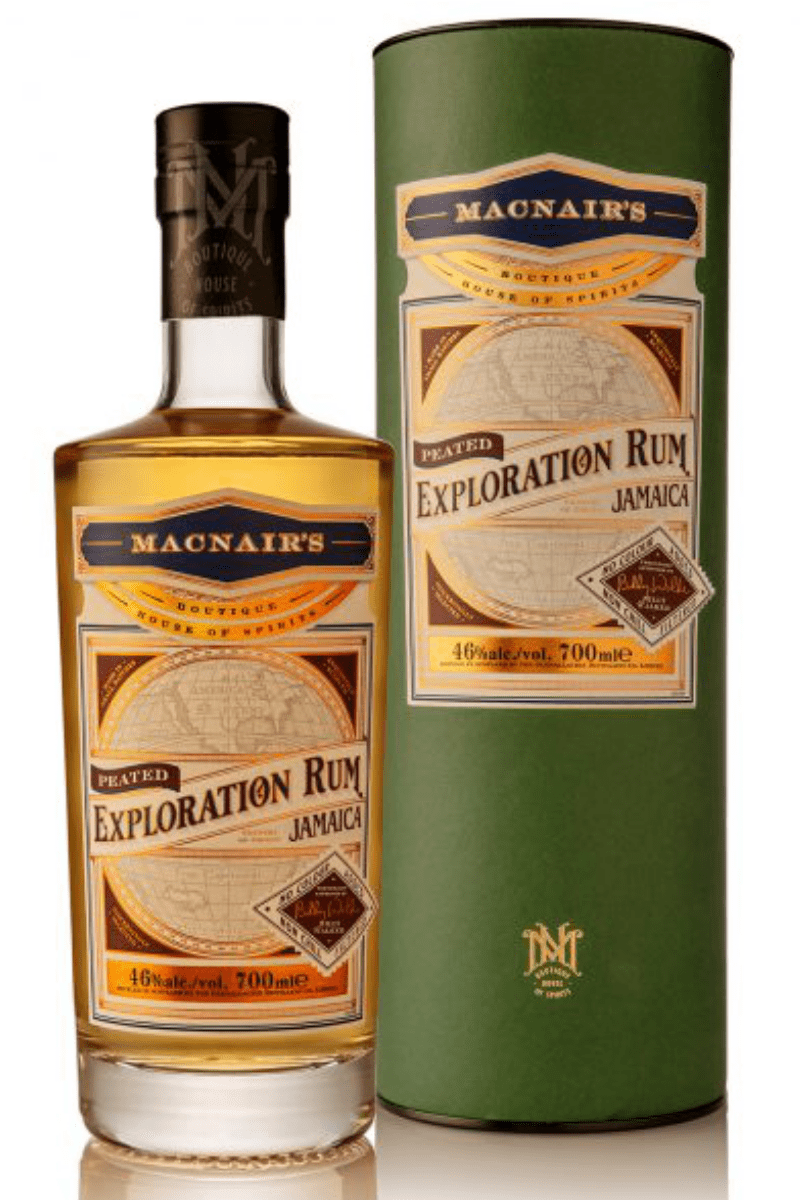 When it comes to rum, iconic Master Blender Billy Walker searches out the world’s finest and elevates them to optimum flavour experience at The GlenAllachie Distillery through blending and marrying in premium quality casks, assured by decades of masterful expertise.

Produced from the highest quality sugar cane grown in Jamaica, at the heart of the Caribbean, this pot still rum has enjoyed a unique maturation journey, having been fully matured at The GlenAllachie Distillery. The spirit was sourced from Southern Jamaica’s Clarendon Distillery, which lies on one of the oldest sugar cane plantations on the island and is one of only four producers in the country. Renowned for crafting some of the most flavourful and intense rums in the world, Jamaica has been a hub of rum production since the 17th century.
For this release, Master Blender Billy Walker sourced high, low and medium ester spirit. Initially filled to a mixture of American and French oak at 86% ABV, the rum was left to mature for 30 months at each ester level. The spirit was then reduced to 69% ABV and re-filled to casks which previously held peated GlenAllachie to add a distinctive twist. Using his half-century of experience, Billy then expertly blended the spirit to craft an expression in which the subtle peat smoke and charred cedar wood notes marry perfectly with the Caribbean jerk and ester-fuelled rum.