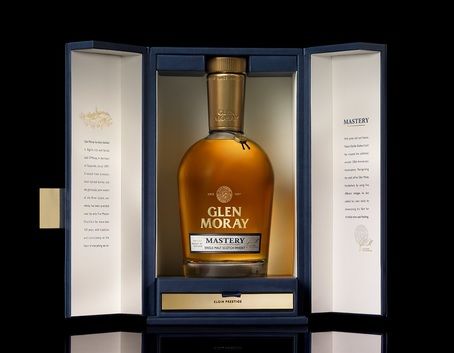 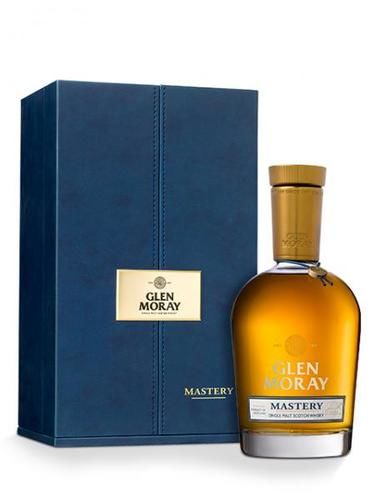 The bourbon cask matured Glen Moray from the 1970’s adds complexity and vintage oak character, with port finished whisky from the 1980’s bringer a sweeter character and spice. In addition to these Madeira from the 1990’s and 2000’s give Mastery a consistent backbone of flavour, with vanilla and toffee aromas sitting alongside darker coffee and chocolate notes. Finally, sherry casks from the 1990’s round of the complexity, adding a rich body and mouthfeel.
Nose: An aroma explosion of sugar crusted rhubarb crumble, chocolate raisins and oak smoked toasted almonds.
Taste: A cocktail of roasted and toasted coffee beans, melted dark chocolate and sweet raisins infused with fortified wine. Rich, complex and completely well balanced.
Finish: Long and satisfying. Spice and oak come to the fore. One to savour and reflect on.